Best wishes for a happy and successful new year

Team Cote d’Azur and Mauritius’ Board of Investment Partnership

A partnership was signed by Team Côte d’Azur and the Board of Investment of Mauritius (BOI) on March 16, 2017. The document was signed during a forum of 120 businesses and institutions at the Nice Côte d’Azur Chamber of Commerce and Industry. Mr. Rudy Salles, member of parliament from the Alpes-Maritimes and deputy to the Mayor of Nice of […] 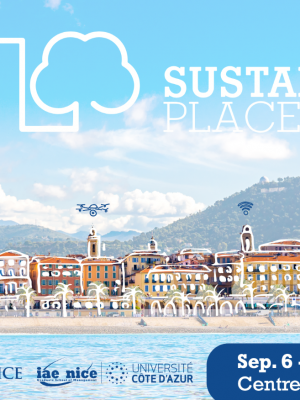 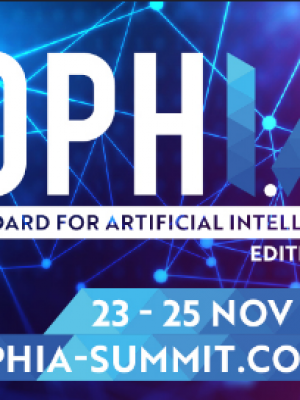 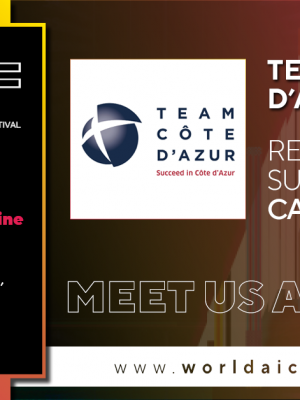