How Innovative City 2016 attracts FDI on the Cote d’Azur

Innovative City, the largest international gathering dedicated to the Smart City came back to the Côte d’Azur for its 5th edition, June 16-17 in Nice. During 2 days of intense networking and conferences, foreign professionals and institutions could gather inspiration and insights on Foreign Direct Investment in the Cleantech and Smart City industries on the Côte d’Azur.

The 2016 version of Innovative City brought together 3372 professionals, 192 speakers, 108 exhibitors and welcomed 3 foreign delegations accompanied by Team Côte d’Azur. It also reinforced its image as an international conference by welcoming, for the first time, a group of Israeli startups in a platform dedicated to Israeli Cleantech.

Team Côte d’Azur played a role in the internationalisation of this event by accompanying delegations of companies and institutions from Israel, the United States and Luxembourg to the conference. Team Côte d’Azur also presented the Azurian cleantech ecosystem and R&D network through site visits and business meetings.

This gave the opportunity for the delegations to discover the Sophia Antipolis Science and Business park as well as a development project called Eco Vallée which helped make Nice the 4th Smart City in the world.

The Israeli delegation was able to visit the Nice Grid quarter where industrial companies and startups collaborate and innovate smart management of electric networks. They also visited the Smart City Innovation Center in the Mediterranean Institute for Risk, Environment and Sustainable Development’s (IMREDD), the center where technological solutions for smart cities are tested. A VIP reception dedicated to the delegation and supported by Team Côte d’Azur brought them into contact with about 40 Azurian companies and startups.

The Luxembourg delegation, led by S.E.M. the Luxembourg Ambassador and the Luxembourg Consulate in France returned to visit the Sophia Antipolis Science and Business Park and was able to discover the activity of Mines Paristech based on renewable energies and giving forms to materials. The Luxembourg delegation proceeded to meet with the ACRI company that works in applied mechanics and environmental science and works on projects connected to the layout of the region and the environment and natural risks and just recently opened a branch in the Grand Duchy of Luxembourg focusing on satellite applications. The 7 companies from Luxembourg present were also able to identify projects to expand into the Côte d’Azur.

40 Azurian companies played a role in welcoming the Utah delegation which included Franz Kolb, the Regional Director for International Trade and Diplomacy in the State of Utah Governor’s Office of Economic Development, Dr. Laura Nelson, Executive Director of the Office of Energy Development and Derek Miller, President and CEO of World Trade Center Utah, as well as company CEOs. Team Côte d’Azur was able to arrange B2B meetings between Utahn and Azurian entrepreneurs, as well as other meetings, and other presentations outside of Innovative City. As a result of this visit, a collaboration between a French Tech Côte d’Azur startup and Salt Lake City is being discussed, the startup wishing to experiment is energy management solutions in a municipal infrastructure.

The 2016 edition of Innovative City can also pride itself as laying the foundation for strategic partnerships between the Côte d’Azur and its international partners and confirming its status as the leading Smart City Conference. 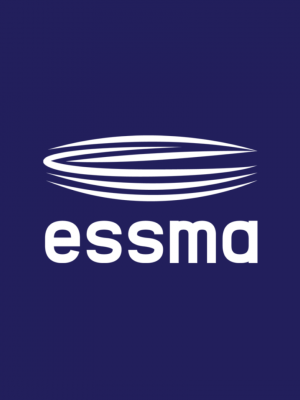 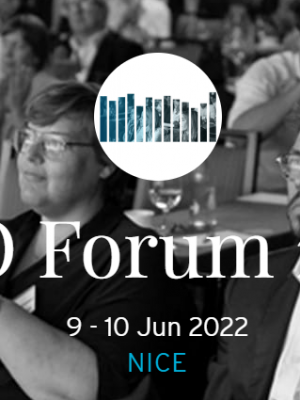 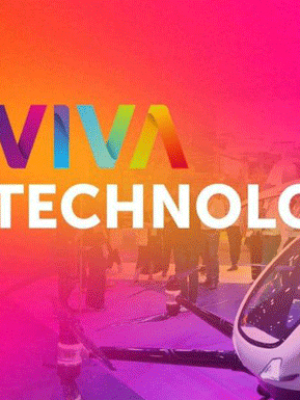