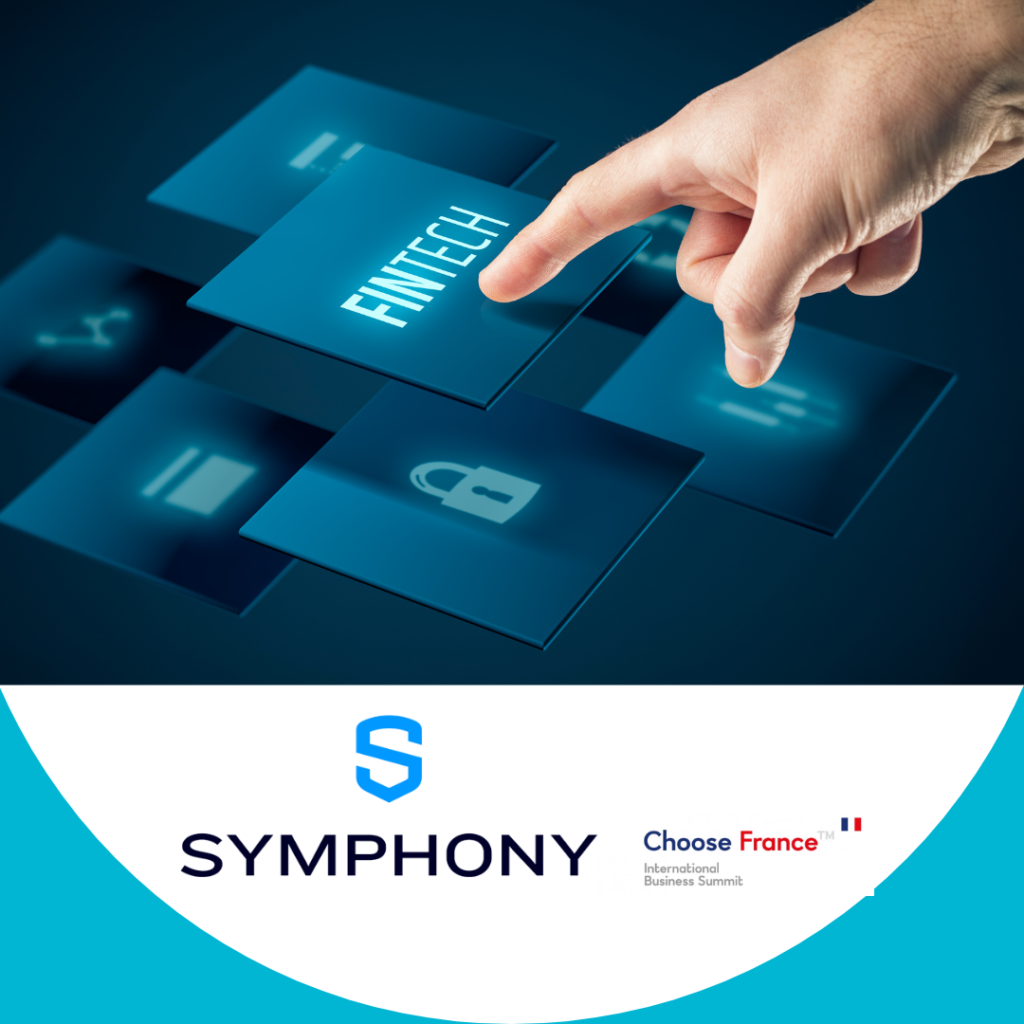 Symphony – the leading markets’ infrastructure and technology platform, will conduct applied research on confidential computing and voice management in partnership with public and private entities in Sophia Antipolis (France), as part of the soon to be launched Symphony Labs in Sophia Antipolis. Through this initiative the company will seek to employ at least 10 researchers […]

An exclusive Panel Discussion organized by Team Côte d’Azur – the agency in charge of promoting the Côte d’Azur – and Business France – in charge of supporting the international development of the French economy – will take place in London on September 24th, 2019. The main theme will be “Côte d’Azur, High-Tech Destination & Magnet for Talents”. During this event, which […]

Team Côte d’Azur Facilitates Relationships Between the Business Accelerator DigiHub in Quebec and the Business Incubators in Cannes and Sophia Antipolis. A historical collaboration between the business accelerator DigiHub of Shawinigan, the third biggest Digital cluster in Quebec, and the French business incubator CréÀCannes was announced on May 27th, 2019. During the collaboration announcement, participants discovered how this new […]

For the first time, Eccles Business School in partnership with Team Côte d’Azur have launched a four-month education exchange program starting from May in Nice. This prestigious AACSB accredited American university, whose Business Administration Master of science is ranked among the top 10 in the United States, is synonymous with “doing”. The Eccles experience provides a world-class business education […] 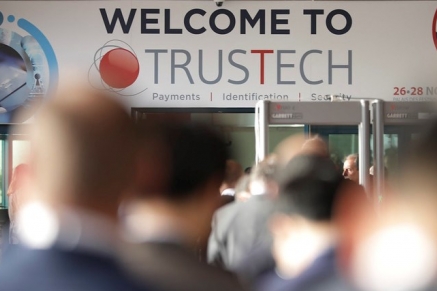 Team Côte d’Azur announced a new partnership with Trustech, the international conference dedicated to trust-based technologies (Iot, Biometrics, Fintech, Blockchain…) that will be held for the first time in the Côte d’Azur November 29-December 1, 2016. Trustech is one of the largest conferences dedicated to trust-based technologies, including payment, secure identity, and communication tools. More than 18000 participants, […]

On June 22, 2015, the 15 representatives of the association of Team Côte d’Azur met together to finalize the strategy for 2015. At the end of this general assembly, the representatives of the associations agreed upon a unique and unprecedented governance model, that of a co-presidency. This decision promotes Mr. Christian Estrosi, MP and Mayor of Nice […]

Diplomatic visit of the United States, first investor in the Côte d’Azur

On Wednesday, May 13th, Team Cote d’Azur welcomed Jane Hartley, the United States Ambassador to France and Monaco, and Monique Quesada, General Counsel for the United States’ State Department. Visiting under a banner of culture and economy The U.S diplomats wished to enjoy their visit to the area, experience the Cannes Film Festival, and discuss […]