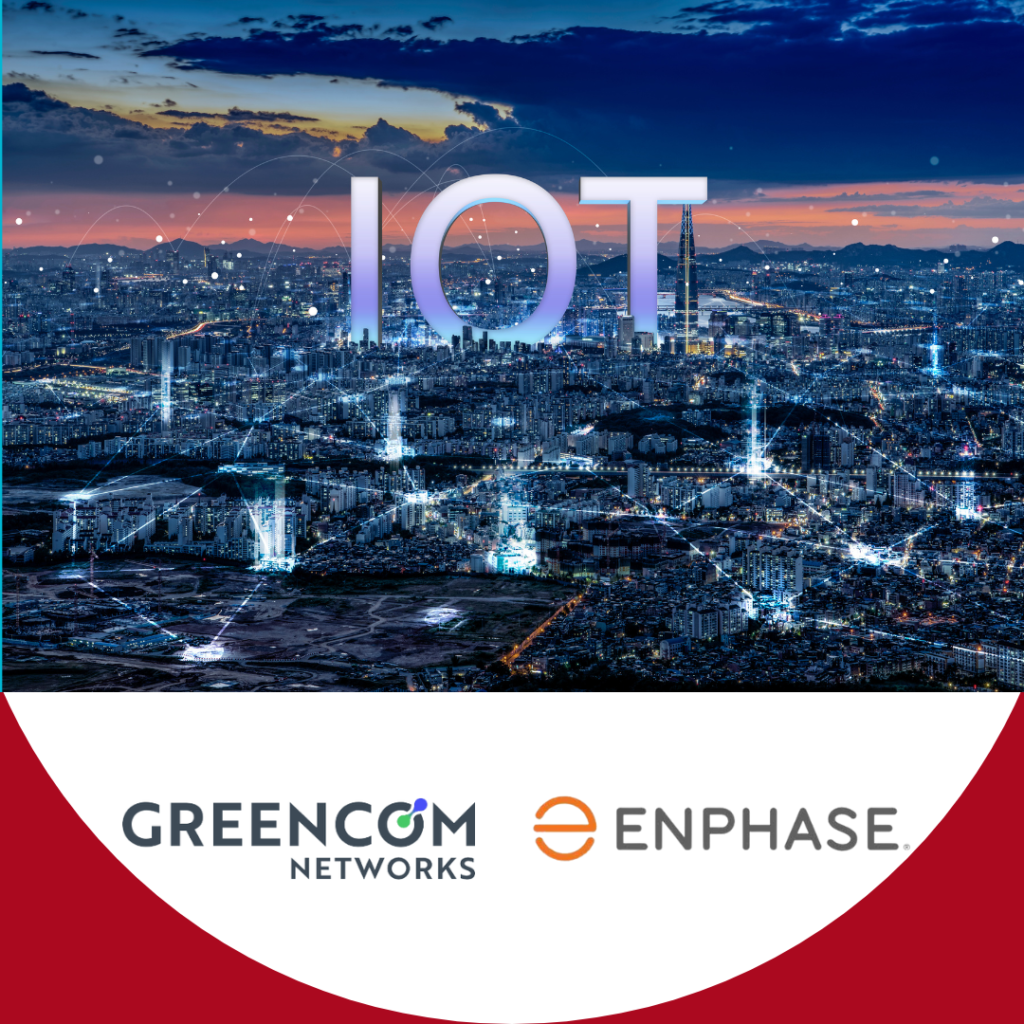 GreenCom Networks is a company active in the field of IoT applied to domestic energy. The company has had an R&D center in Sophia Antipolis since its merger with Ubinode in 2011. In December 2020, Greencom Networks announced a fundraising of €12 million to strengthen its international development strategy. Enphase Energy, Inc. (NASDAQ: ENPH), is […] 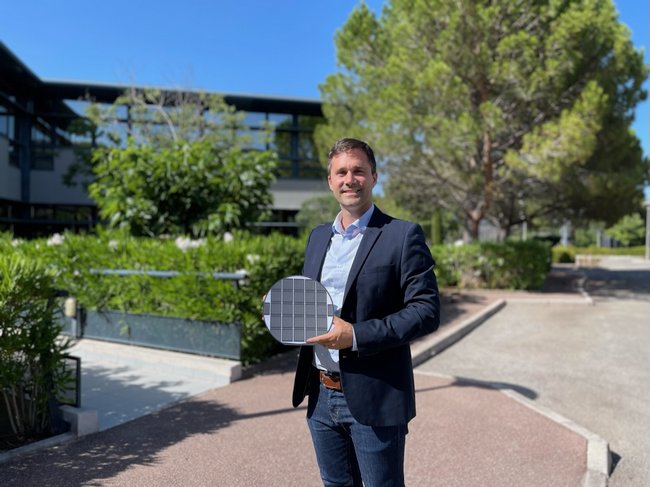 FATRI is an Integrated Device Manufacturer (IDM) specialized in the design and manufacture of semiconductors and MEMS (Micro-Electro-Mechanical Systems) devices. This technology, combined with edge computing architectures and artificial intelligence, allows them to provide innovative solutions to a wide range of industries.  The group has more than 1,000 employees in China and, since 2019 a […] 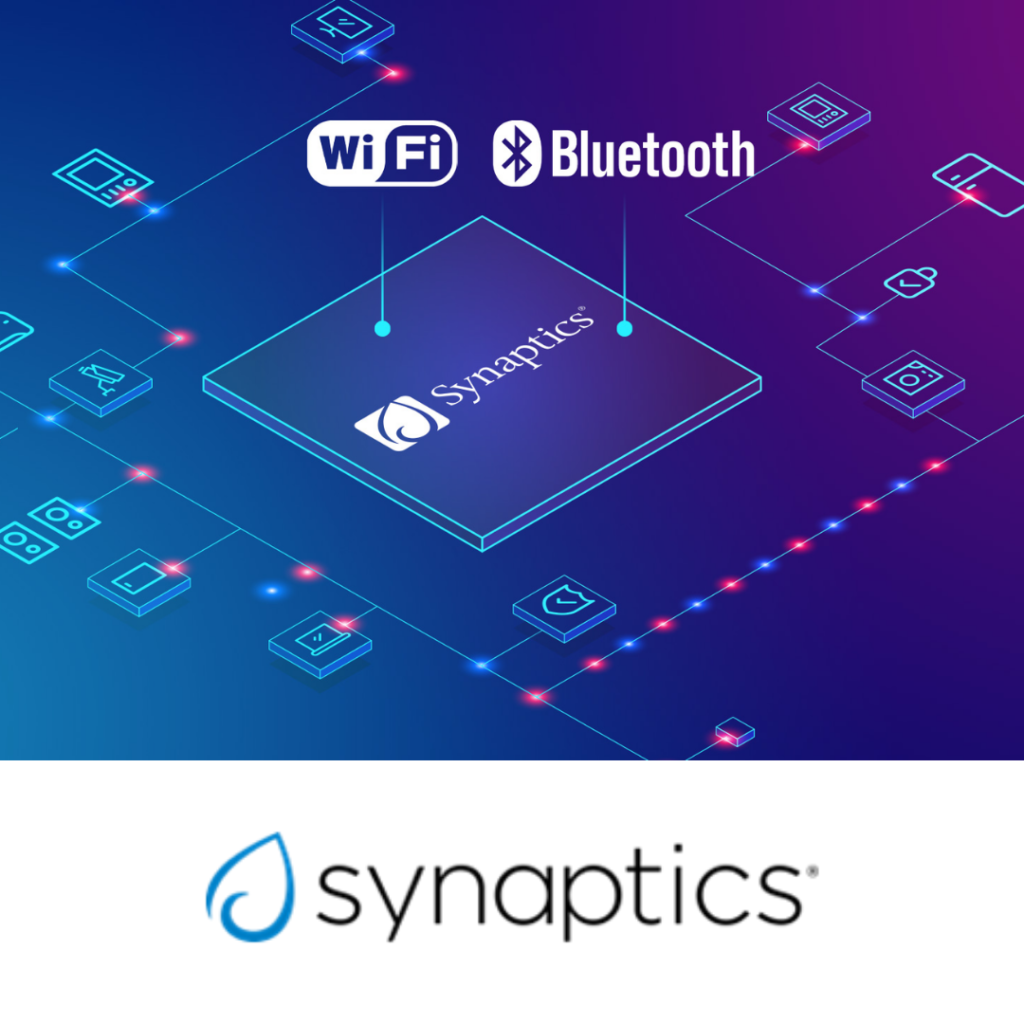 The center expands Synaptics’ European presence and leverages a strong base of local analog and RF expertise to advance the state-of-the-art in Wi-Fi and Bluetooth connectivity for the IoT. Synaptics® Incorporated (Nasdaq: SYNA) today announced the opening of a wireless research and development center in the Sophia Antipolis technology park in southeast France. Focused on […]

Melexis opened a R&D center on the Côte d’Azur

Melexis is a global supplier of micro-electronic semiconductor solutions. Team Côte d’Azur facilitated Melexis new R&D center integration into the local ecosystem. Nicolas Simonne, Global Development and Quality Manager, explains why this investment on the Côte d’Azur is a strategic move for Melexis. Can you tell us about your business ? We have 10 R&D centers located across the globe in […]

Bosch opens a new R&D center dedicated to Self Driving Car in Sophia Antipolis on the Côte d’Azur (French Riviera). Why Bosch is shaping its Self Driving Car on the Côte d’Azur Bosch had announced on June 26th 2015 the opening of “Bosch Vision Tec”, a new R&D center specialized in autonomous vehicles in Sophia Antipolis. On October 4th the group showed its new 1000 […]