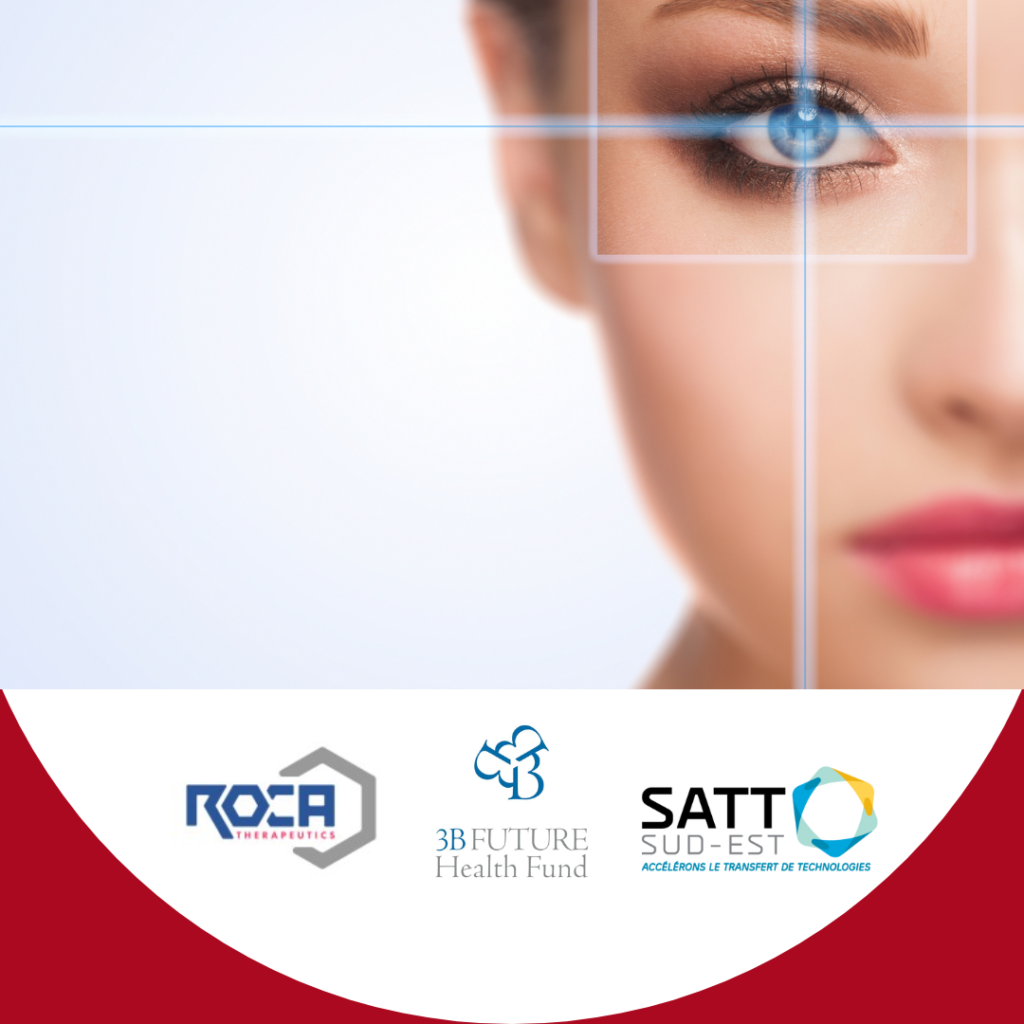 Roca Therapeutics, based in Nice, is a leading biotech startup specialized in the discovery and development of small molecules addressing severe life-threatening disorders caused by hypervascularization and macrophages M2 driven immunosuppression. The company announced the closing of a seed funding round led by 3B Future Health Fund II and SATT Sud-Est. Roca Therapeutics will use these funds to […] 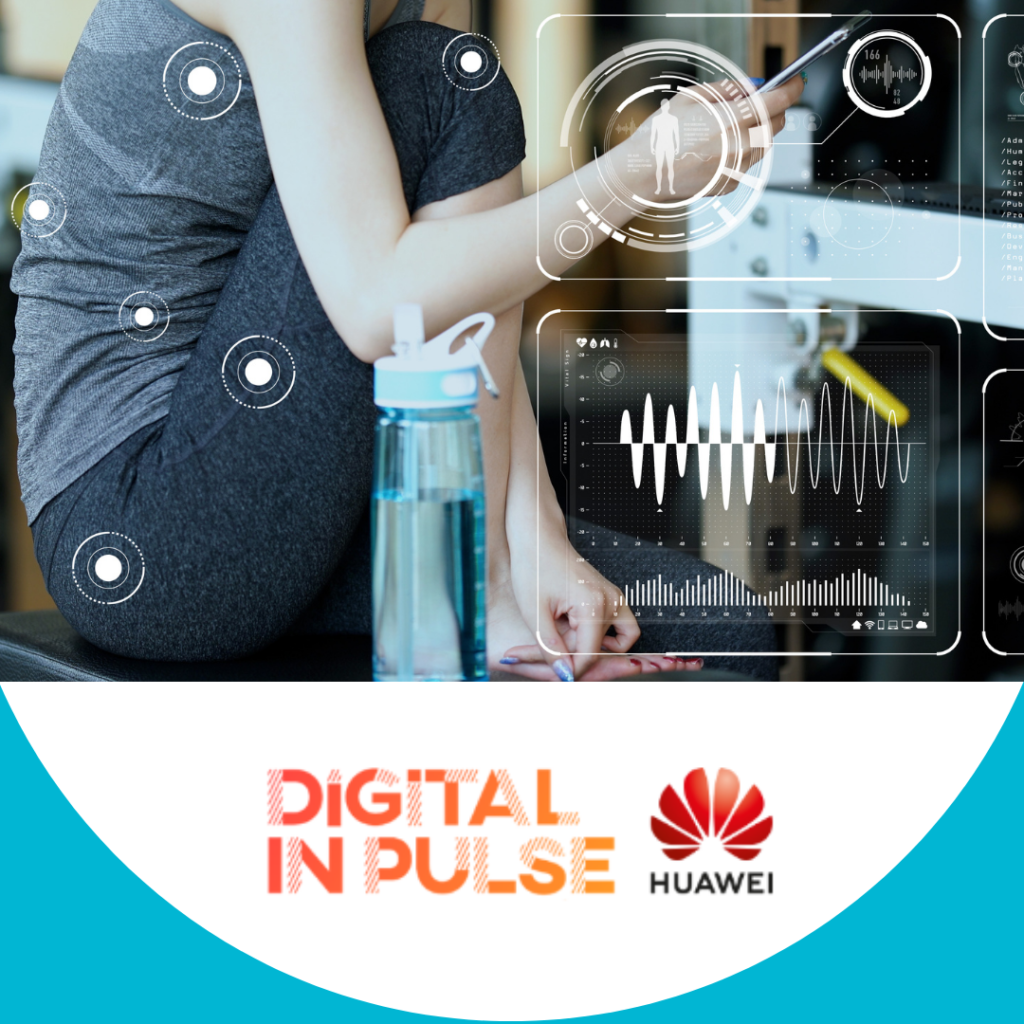 On April 28th the Chinese ICT giant Huawei hosted their innovation competition Digital inPulse. Nine startups, seven of which are part of the French Tech Côte d’Azur, delivered their pitches in hopes of winning 50,000 euros and a business trip to China. Some of the startups that attended share with us their expectations for the event: Alexis Lacapelle, Manager, Interactive […] 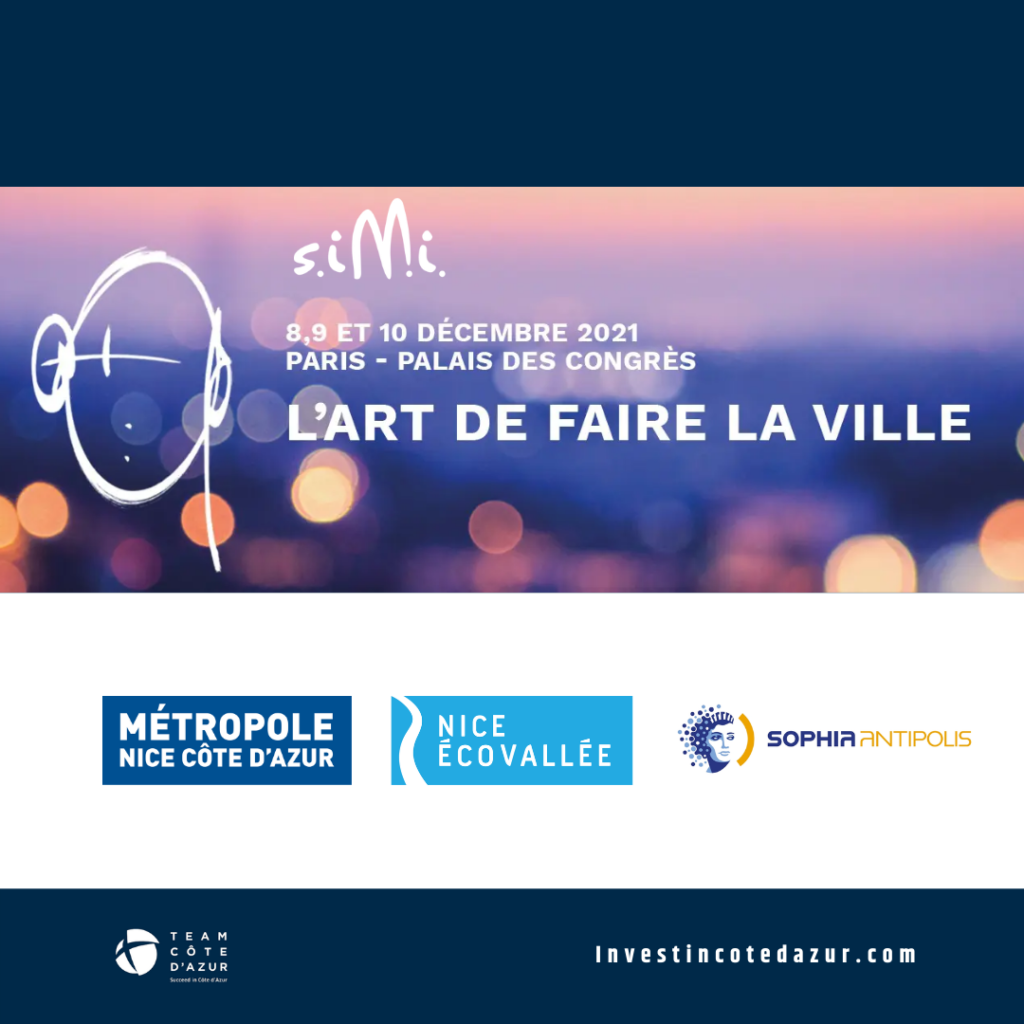 With an ultra-green hotel in Grand Arénas, a glass-covered car park at Nice Méridia and the « Cote 121 » program in Sophia Antipolis, the Cote d’Azur presented the face of a region in full recovery to property investors at the SIMI trade show in Paris. The Côte d’Azur out in force at SIMI 2014 On Friday […] The BlueGuard project, developed under a partnership between Thales and the start-up MyDataModels, specialized in data processing and artificial intelligence, was selected on 3 December 2020 after a call for projects for the Nice Côte d’Azur metropolitan council‘s Blue Innovation Challenge. The Blue Innovation Challenge aims to support local jobs and develop an innovation ecosystem focused on […] 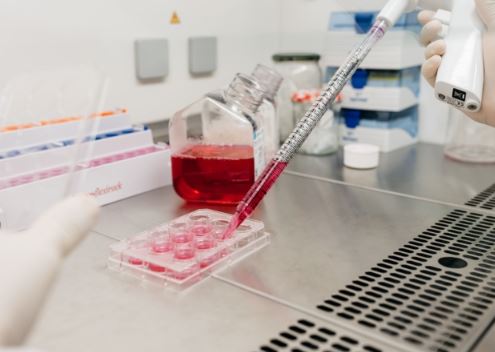 InnoSkel, based in Nice Côte d’Azur and Sophia Antipolis,  is a newly launched platform biotechnology company pioneering gene therapies for rare skeletal disease. The company announced that it has raised €20 million in a Series A financing round. The fundraise was co-led by Jeito Capital and Vida Ventures, with additional support from Région Sud Investissement […] 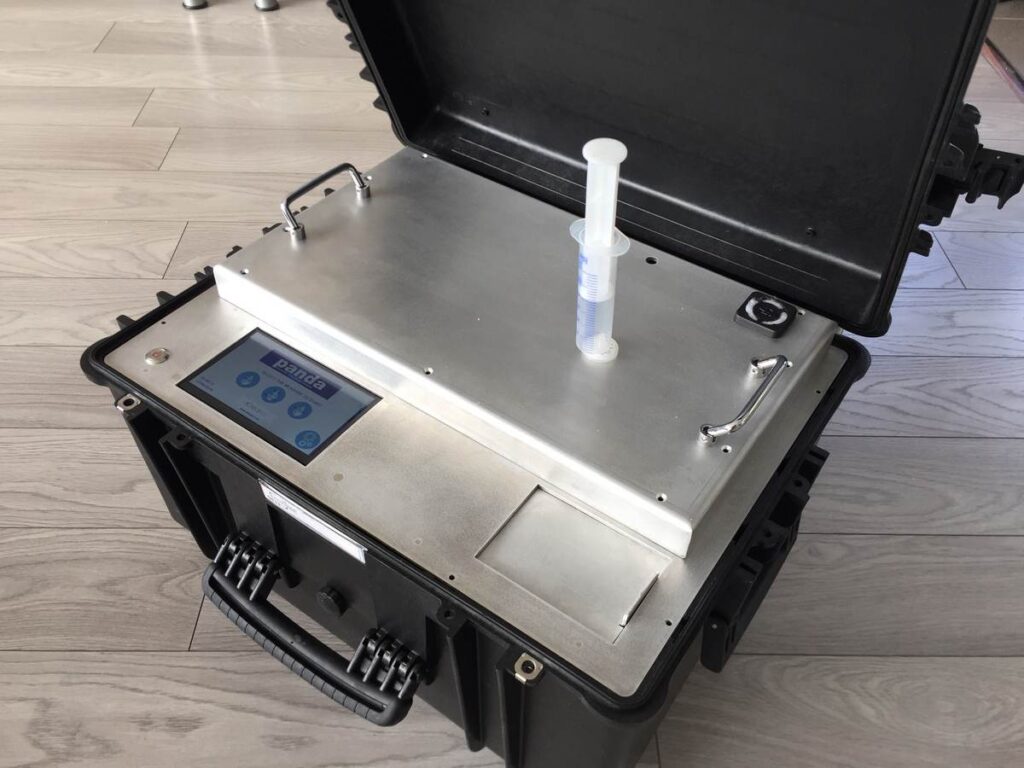 Klearia is a startup borned in CNRS which develops a water analysis system able to instantly reveal any trace of micropolluant. Clément Nanteuil, CEO and founder of Klearia, explains us the strategic choice of moving in Côte d’Azur. Can you tell us about your business ?   Klearia develops innovative technologies to analyze micropollutants (heavy metals, […]

Innovative City, the international convention dedicated to Smart City Innovation, has just released the program of its 2018 edition. Keynotes, conferences and exhibitions will showcase innovation in the fields of Smart cities and Smart business.     Conferences:   Useful Links: Official website of Innovative City 2018 > innovative-city.com The Cleantech industry on the Côte d’Azur […]

Nice train station at the heart of New Property Developments

The area of ‘La Gare de Nice’ at Thiers will soon be redesigned as part of a real estate project of 19 000m², by the Phalsbourg Company in association with Daniel Libeskind for design. To upgrade the area near the station of Nice’s city center, the Metropolis Nice Côte d’Azur, the city of Nice and […]

The Smart Grid Interflex Project, carried out by Enedis and supported by the Métropole Nice Côte d’Azur, was retained among the six laureates of the H2020 LCE2 initiative offered by the European Commission and will receive 75M€ in financial support. In the “Low-Carbon Energy” category for European projects, Enedis chose to install the French Smart Grid Interflex in Nice. This decision […]