Akihiro Wada, Toyota “We will evolve in an international environment surrounded by the beauty of the Mediterranean, not to mention the quality of the transport infrastructure.” Akihiro Wada Vice President Of Toyota Motor Corporation – President Of The Europe Design Development Center (ED²) – 1999Toyota *** Why Bosch chose Sophia Antipolis for its R&D center on […]

The Autonomous Vehicle Technology Expo is taking place in Stuttgart, Germany, from May 21st – 23rd, 2019. IMRA Europe in partnership with Team Côte d’Azur will provide great exposure to the “Smart Vehicle Côte d’Azur” initiative at this event. This leading European exhibition for advanced technologies in smart vehicle development gathers around 90 companies, showcasing essential building blocks and systems, including Artificial […]

Bosch opens a new R&D center dedicated to Self Driving Car in Sophia Antipolis on the Côte d’Azur (French Riviera). Why Bosch is shaping its Self Driving Car on the Côte d’Azur Bosch had announced on June 26th 2015 the opening of “Bosch Vision Tec”, a new R&D center specialized in autonomous vehicles in Sophia Antipolis. On October 4th the group showed its new 1000 […]

Vulog, the Nice-based start-up specialising in car sharing, was selected alongside eight other candidates to take part in the first UbiMobility event, an acceleration programme dedicated to the connected car launched by Bpifrance and Business France. UbiMobility in the United States UbiMobility’s objective is to enable start-ups, VSEs and SMEs, to present their innovative technological solutions for connected cars and talk with U.S. automotive industry professionals. Business meetings […] 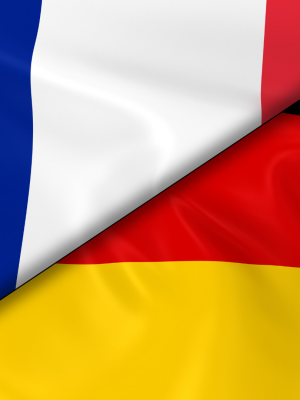 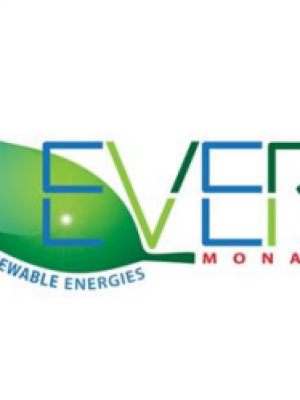