SoFab: The Sophia Antipolis FabLab dedicated to the Internet of Things (IoT)

Named « SoFab », the Sophia Antipolis IoT/M2M-focused FabLab is set to open on 29 October at the Polytech’Nice offices at SophiaTech.

The Sophia Antipolis FabLab, known as « SoFab » is the result of a competition launched last September and is expecting 200 to 300 people when it opens to the public on 29 October.

The Sophia Antipolis FabLab expects 200 to 300 people to attend its public opening on the SophiaTech campus at the offices of Polytech’Nice Sophia on 29 October at 6.00pm. Those involved in the digital sector and technology enthusiasts are invited to attend the launch evening by the Telecom Valley association. 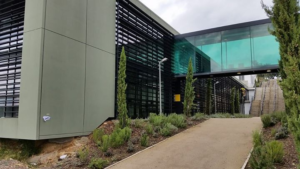 [Space] »A FabLab is a place for rapid prototyping that aims to be open, bringing together students, researchers, project leaders, employees from large corporations who wish to circumvent the obstacles inherent in large organisations and even enthusiasts from the general public », explains Pascal Flamand of Telecom Valley to Nice-Matin. « In these structures that have existed since 1991, we bring together talents to create value. This was a missing link in the Sophia Antipolis Science Park, which is however an excellent breeding ground for skills. »

Open to all in accordance with the principle of fablabs and open innovation, SoLab offers easy access to rapid prototyping in a « semi » industrial environment for all new uses around the integration of next-generation electronic boards (automation, consumer electronics, M2M, industrial supervision) and therefore specialises in the Internet of Things (IoT), considered by many as the third revolution of the Internet. This orientation is fully bconsistent with the Sophia Antipolis ecosystem, that mainly specializes in software and related services, microelectronics and Machine-to-Machine communications solutions.

Complementing the (software-focused) incubator offer, the FabLab is equipped with various digital tools including 3D printers, digital cutters or milling machines, laser cutters, 3D and digital design software, etc. A FabLab Manager, Marc Forner and leaders from the Pobot association will orchestrate the different experiments and take care of the equipment.

The evening of 29 October will be the culmination of two years’ maturation for this project supported by the Telecom Valley association, backed by Nice Sophia Antipolis University and the robotics association Pobot and funded by the Sophia Antipolis Urban Community (CASA), the Alpes-Maritimes Départemental Council and the Region. Partners include SKEMA Business School, Mines ParisTech & INRIA, APPIM, CCI Nice Côte d’Azur, ACEC06, SATT Sud Est, Pégase cluster & Inovsys.
The preparation plan for the FabLab was launched on 30 June at the end of the first evening of SophiaConf2014 on the topics « Internet of Things (IOT) / M2M / Do it yourself« . This enabled project sponsors to carry out the final adjustments a few weeks before it opened to the public such as installing hardware, establishing procedures and operating times, creating the website, identifying goodwill and defining presentation topics. At a ceremony on Monday 13 October, Telecom Valley welcomed representatives from the public authorities and organisations supporting the Sophia Antipolis FabLab to present the results of this preparatory phase, « SoFab« . So fabulous! The name of the FabLab was chosen by the technical and scientific community that has sprung up around the project from some fifty proposals suggested during the competition launched last September. The launch evening on 29 October will mark the start of its activities.

This is the 2nd FabLab to open on the Cote d’Azur since September 2014, with the Open Lab (EcoLab) of the EC BIC at Nice Premium, while two projects are currently seeking funding on KissKissBank: the Comptoir de l’Imaginaire, the first 3D café which plans to open in Nice and NavLab, a sailing-focused FabLab in Antibes. 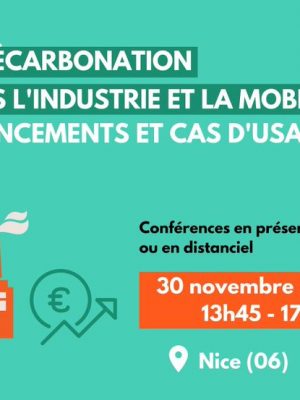 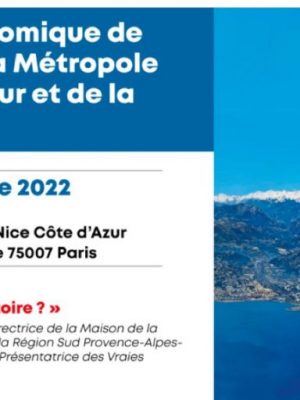