The report on the investment decisions guided by Team Cote d’Azur in 2014 highlights the attractiveness of the region to investors from France and abroad in its technology and service sectors.

Broken down by sector, the IT and service industries represent 87% of the decisions:

R&D functions and business services each represent a quarter of new investments and jobs. The rest is split between decision-making centers, services to individuals, and commercial offices. Production functions are equally represented this year, accounting for 10% of employment generated.

Geographically, the year 2014 is marked by the renewed importance of European and American investments in the French Riviera.

These FDI decisions confirm the attractiveness of the French Riviera abroad, with 18 new foreign implantations and 270 jobs in 2014. 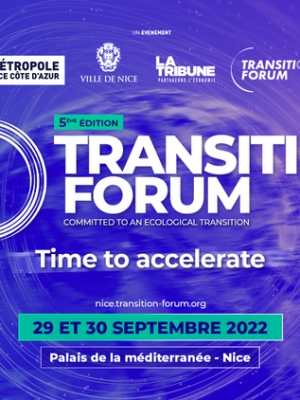 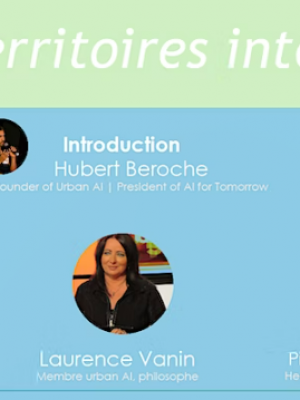